The Biggest Cybersecurity Concerns of 2018 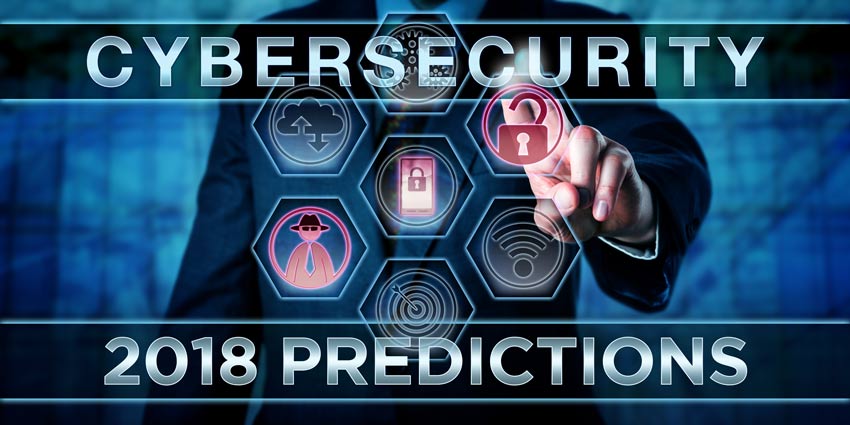 As the year closes, it is important to look back on the cybersecurity landscape of 2017 so that we can be better prepared for what 2018 will hold. Stealthbits Technology’s 2017 Cybersecurity Recap and 2018 Predictions report leveraged industry data to compile key findings and use them as a baseline for 2018 predictions in cybersecurity – considering factors such as the biggest data breaches of the 21st century, the cost and likelihood of a data breach as well as breach settlements, ransomware attacks, and the leading security threats by country. The report reveals some interesting findings, proving that cybersecurity will have a challenging road ahead in the fight against fraud. 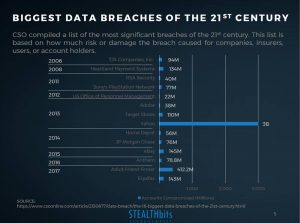 A Summary of 2018 Predictions

Within security organizations, data security teams will need to continue to focus on people, process, and technology. They will need to identify the holes in their organizations, both from a personnel standpoint as well as a processes standpoint, then implement the proper technologies to help with some of those gaps. Ultimately, automation through technology will be key in supplementing the gaps in the people and process problems.

A recent Forbes article highlighted a variety of cybersecurity predictions for 2018, with insights provided by 60 various security technology outlets, experts and organizations. Below is a brief summary of the top cybersecurity concerns for 2018.

As 2017 winds down, and we look to the new cybersecurity advancements and challenges we will face in 2018, Bluefin is committed to providing organizations with industry leading secure payment technology that devalues and protects customer payment data. Learn more about Bluefin’s PCI-validated Point-to-Point Encryption (P2PE) and have a safe and secure 2018.