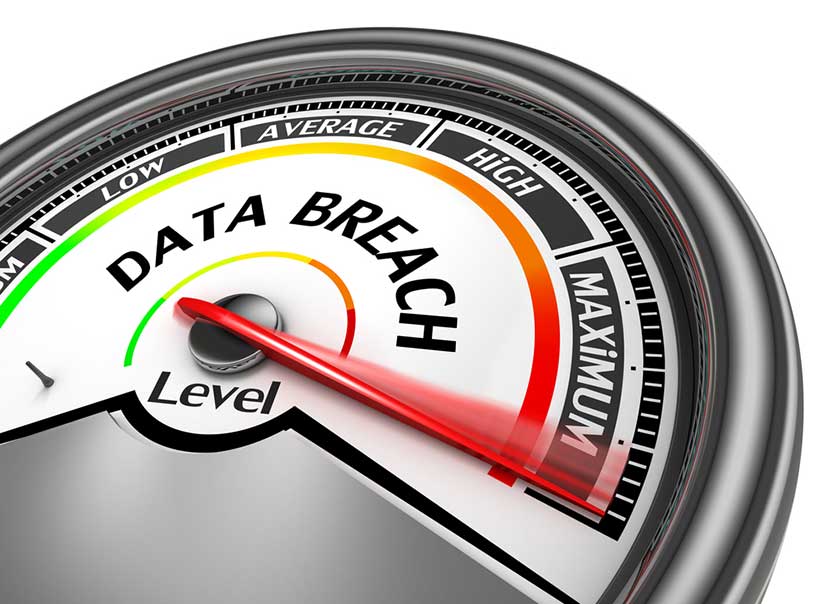 We are almost at the halfway mark of 2016 – June – and it’s about this time of year that analysts and researchers release their 2015 findings on the state of payment security and data breaches while overviewing the statistics to date for 2016. Verizon put out their ninth Data Breach Investigations Report (DBIR) on April 26th, compiling incident data from 67 contributors globally to reveal the biggest data security threats, while the Identity Theft Resource Center (ITRC) continues to report weekly on data breaches gone public (315 as of April 26th) and how that compares to this time last year (25% increase).

We put together some of the most relevant facts, figures and statistics from these reports that shows where we were in 2015 and where we are heading in 2016.

The Verizon DBIR analyzed more than 2,260 confirmed data breaches and 64,199 reported security incidents in 2015. Here is what the report found:

90% of the breaches found in the DBIR fit into one of nine classifications: web app attacks, POS intrusions, miscellaneous errors, privilege misuse, cyber-espionage, payment card skimmers, physical theft/loss, crimeware, denial of service, and “everything else.” The leading cause of the 2,260 breaches remained hacking – use of stolen credentials (1,095) followed closely by malware and export of data (1,031).

Breaches and Payment Security in 2016

Not surprisingly, little has changed this year except that breaches are up and thieves have a new tool to make money – ransomware.

As of April 26th, the number of breaches captured in the 2016 ITRC Breach Report totaled 315, up more than 25% over last year’ s record pace for the same time period (251). Year-over-year, breaches in:

To date, the ITRC reports that over 11 million consumer records have been compromised this year alone.

Malware is still rampant, with the latest strains including GozNym, which has successfully stolen $4 million from U.S. and Canadian banks. Hackers are also finding use in re-engineering potent older strains like Multigrain, a variant of the NewPosThings POS malware family, to break into POS systems.

But 2016 is so far proving to be the “rise” of ransomware, a form of malware that encrypts personal data in computers and then asks for ransom payments to decrypt it. Strains such as TeslaCrypt 2.0 are spreading globally, with unwitting users clicking on emails and advertisements that lock down the computer systems – the Hollywood Presbyterian Hospital in Los Angeles was reported to have paid a ransom of $17,000 to regain access to its systems.

In April of this year, the number of ransomware attacks made a massive 159% jump from March. Before the surge, ransomware cases were on the rise, but that increase ranged from only 9 to 20% month to month.

One thing is clear – these types of cybersecurity attacks are not going away. They will only increase as we become more of a digital society, reliant less on physical means of communication and recording. Malware, by its very definition, is malicious software. It’s a virus that is aiming to harm something for monetary gain – whether that is breaking into a POS to silently “find” credit card information or by locking a whole computer network to make a couple thousand dollars quickly.

Our focus at Bluefin is encrypting data that makes it useless if found by malware – with our PCI-validated Point-to-Point Encryption (P2PE) solution, the goal is to encrypt all card information upon entry in the device (whether that is a mobile, call center, kiosk or countertop device) so that it isn’t available in a system as “clear-text”. Which is what a hacker wants, clear-text card data that they can resell. Our recent press release with Visa demonstrates the importance of PCI P2PE to the payments industry and one day, we hope that technologies like ours can be used to encrypt more than just payment data.

Right now, the success of ransomware is purely due to human action – in order to infiltrate a system, the ransomware needs to be let in by a system user, whether by clicking on a phishing email or responding to a bogus ad. The key there is to educate employees on these dangers and to shore up networks to deny access to a users’ personal email address or certain websites.

Many approaches and tools must be employed to fight the breach war. If not, at this time next year, our friends at the ITRC could be reporting a breach spike higher than 25% from 2016.