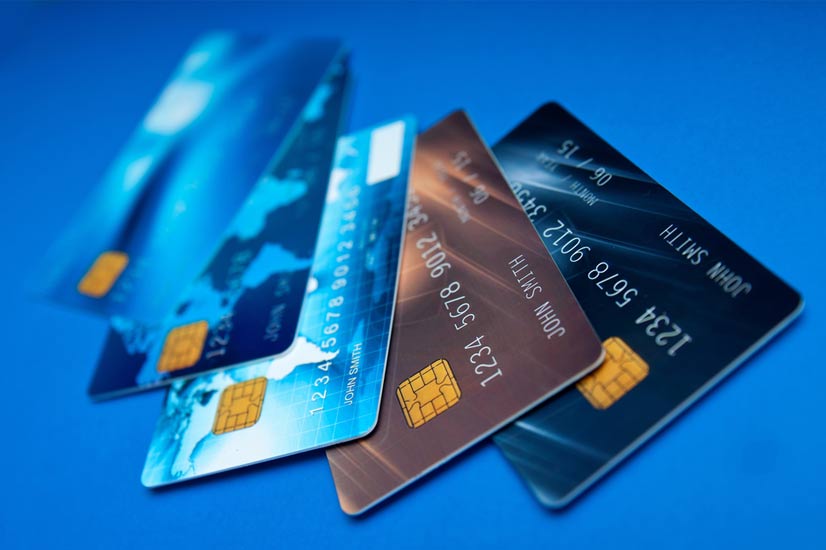 We all remember Y2K. Doom was looming, and in order to accommodate the new “00” code that electronically signified the roll-over of the millennium, government committees and businesses scrambled to follow through with contingency plans that would ensure they had fixed their infrastructures. Is EMV the U.S. payments’ industry Y2K? In this week’s Digital Transactions, Barry Sloane, president and chief executive of New York City-based Newtek, compares the lack of merchants’ EMV awareness to the procrastination of a college student pulling an all-nighter to cram for a final exam. “Merchants think about their revenues, they think about expenses, and they think about their risk,” he says. “Risk is a far distant third.”

“A survey of more than 990 independent business owners by Newtek Business Services Inc. revealed that 71% of respondents were unaware of the so-called EMV liability shift coming on Oct. 1. And 81% of respondents answered no when asked if they have upgraded their point of sale systems or terminals to be EMV ready. Only 29% of respondents said yes when asked, ‘Are you aware that by October of 2015, Visa and MasterCard will hold the merchant responsible for credit card fraud if they do not have an EMV-compliant terminal?'”

Unlike Y2K, the awareness of EMV isn’t where it should be. The big merchants and national restaurant chains have been more proactive in upgrading their POS systems, but the Digital Transactions article demonstrates how small merchants are still thinking old school. And unlike Y2K, the outcome is known. Come October, the liability will shift from banks to the merchant, and any transaction that doesn’t support EMV chip cards will leave merchants financially responsible for card-present fraud.

Bluefin understands that no matter the size or type of merchant, there is still a lot of education needed on EMV. On Tuesday, April 7th, Dental Products Report will present a free webinar hosted by Ruston Miles, Chief Innovation Officer of Bluefin, and Andy Jensen, Chief Marketing Officer of Curve Dental. The webinar will answer several important questions about the looming October 2015 compliance deadline for healthcare practitioners, including:

“There is still a lot of confusion around the implementation of Chip and PIN in the U.S.,” said Miles, who is also a participating member of the PCI Security Standards Council (SSC). “Our goal with the webinar is to have attendees walk away with a solid understanding of what Chip and PIN is, its benefits, how it will be implemented, what happens if the October 2015 deadline is not met, and security considerations that must be taken into account as we move forward, even with the adoption of Chip and PIN.”

The live webinar, What the shift to chip and PIN cards really means for your practice, is open to all merchants and industries. Click here for details.