Encryption – Elephant in the Room No More 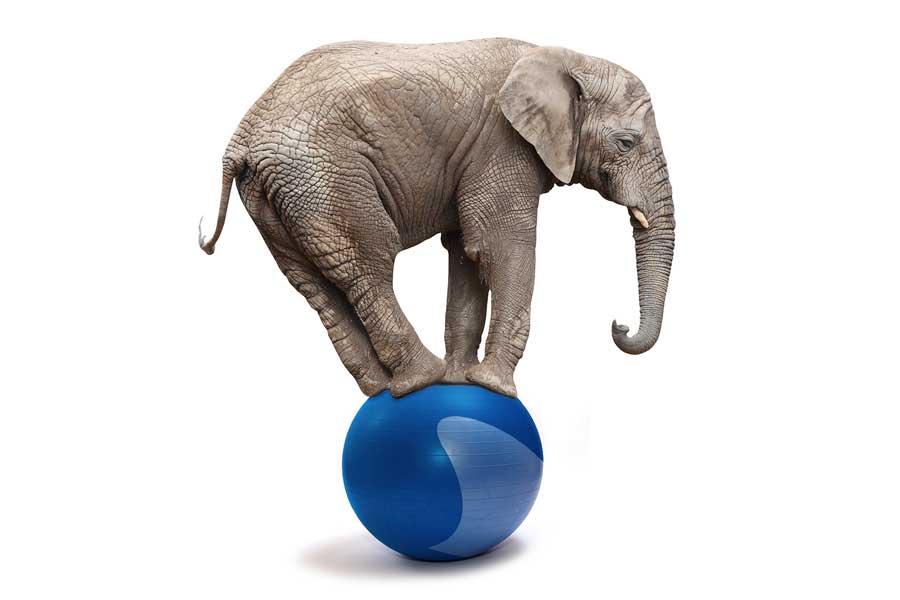 What you don’t hear is the truth, even though all companies – whether breached or not breached – know it. The elephant in the room, if you will.

“If we had only encrypted our data/file/payments, then the bad guys would have gotten nothing.”

As cyberattacks continue across all sectors and in all forms, hackers have proven that the elephant is now too big to ignore and companies are finally starting to adopt encryption to protect their data.

A new Ponemon Institute report entitled Encryption Application Trends Study, sponsored by security company Thales, surveyed over 5,000 individuals within 14 industry sectors and 11 countries to discover just how much encryption is being used in today’s workplace.

The key takeaway? Encryption is becoming an integral security strategy to all 5,000 respondents. With the largest reported increase of use the 11-year annual report has seen, adoption of encryption within organizations rose from 7% to 41% in the last year.

Much of the increase in data encryption comes from companies within healthcare and financial services. These industries store large amounts of highly sensitive personal and financial data and thus they have seen more than their share of data breaches. Encryption is the logical step to protect this data.

Other industry sectors, including pharmaceutical, technology and software, have also been high adopters of encryption. Thales Sr. Director of Security Strategy explains the increase.

“The increased usage of encryption can be traced to many factors, chief among them being cyber-attacks, privacy compliance regulations and consumer concerns. The continuing rise of cloud computing as well as prominent news stories related to encryption and access to associated keys have caused organizations to evolve their strategy with respect to encryption key control and data residency. Our global research shows that significantly more companies are embracing an enterprise-wide encryption strategy, and demanding higher levels of performance, cloud-friendliness and key management capabilities from their encryption applications.”

Thus “encryption” can encompass many types of technologies designed to protect many types of data. We are hearing everyone, from retail organizations to the FBI to security experts, talk about the need for better encryption in all industry sectors – so the increase in encryption use by companies come at a pivotal time in the world of data security.

The report broke down key points on encryption, with the goal of “providing companies with a benchmark they can use against companies in similar industry sectors and/or geographies.” Points included:

The report not only found that encryption use jumped from 7% to 41% among respondents, but it also detailed that:

Encryption as an integral security strategy across organizations 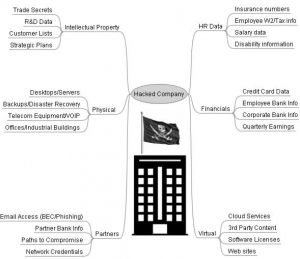 Brian Krebs, “The Value of a Hacked Company”

The big data breaches that make the news often involve large retailers or restaurants – most recently Cici’s Pizza and Wendy’s.

Bluefin tackles the topic of payment encryption with our PCI-validated P2PE solution – it encrypts cardholder data at the point of interaction, preventing clear-text cardholder data from being present in a POS system or network where it could be accessible in the event of a data breach. And it’s designed for all ways of making a payment – retail terminal, mobile terminal, through a call center, and through an unattended kiosk.

But if you think encryption only applies to payments, think again. Check out the great infographic from Brian Krebs last week on all of the different locations in an organization that have data valuable to hackers. Which means companies need to look at encryption as a holistic solution that spans their entire organization.