Have the Major Retail and Restaurant Hacks of Credit Card Data Taught us Anything? 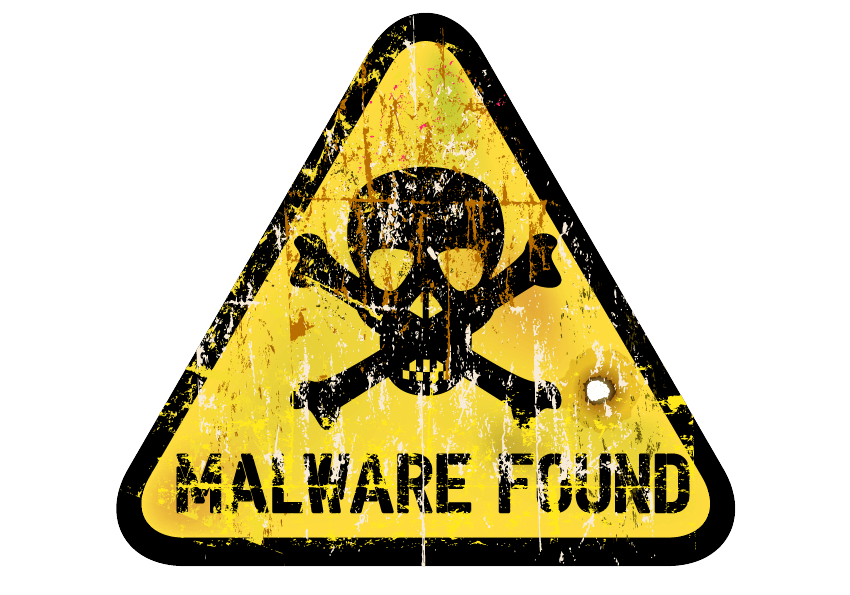 65 days into 2018, the hospitality industry saw its first high-profile data breach with Applebee’s. According to the first report on March 6th, all 166 of the chain’s restaurants were hit with point-of-sale (POS) malware designed to steal payment card information.

Unfortunately, this is not a remarkable story. It is a tired, old piece of news that has been playing out every month since the December 2013 Target data breach.

Breaches are not a new phenomenon. They have been around since companies began transmitting and storing customer personal and financial data – and there was a market for the sale of this data. But 2017 rocked every previous year in terms of number of breaches reported – 1,579, according to ITRC – with a staggering loss of 78 million consumer records. Not only are breaches escalating across every industry, hackers are deploying more sophisticated attack vectors, including ransomware and phishing.

Which brings us to the age-old question we have been asking since Target – why are companies not encrypting their customers’ credit card data? POS payment encryption products are widely available and have been for many years, from technologies designed to secure card data from the point it is entered into the payment terminal, including PCI-validated Point-to-Point Encryption (P2PE) and its predecessor, end-to-end encryption (E2EE), to tokenization, which replaces stored credit card with a token of letters and numbers.

With the Defend the Data approach, companies build higher walls of security around their systems and networks, like adding more firewalls and intrusion detection systems, 24/7 monitoring, and constant patch updates. But in the process of maintaining such an extensive security program company-wide, there may be unknown security holes that an IT staff doesn’t know about until it’s too late.

The Devalue the Data approach advocates that companies employ security technology, such as PCI P2PE, to devalue the cardholder data before it even reaches their POS, rendering the data useless to hackers if it is exposed.

While 2018 is just getting started – it definitely feels like Groundhog Day when it comes to these breaches.