The Senate and Presidential Race Bringing Cybersecurity to the Forefront 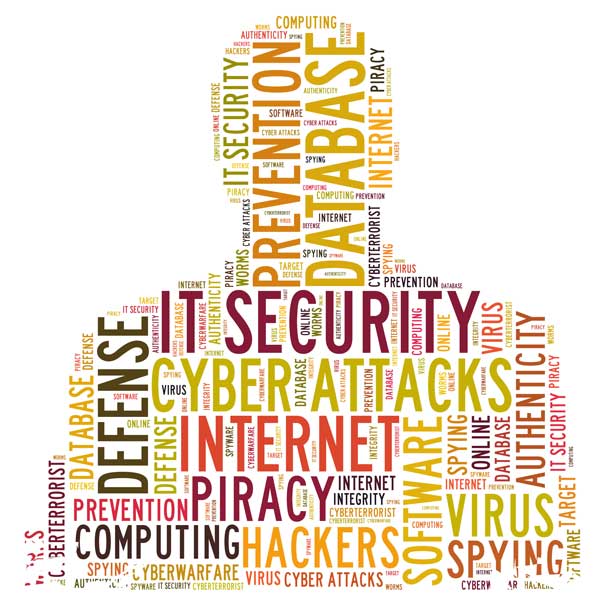 The end of October marks the close of the 12th Annual Cyber Security Awareness Month (NCSAM), co-sponsored by the U.S. Department of Homeland Security (DHS) and the National Cyber Security Alliance (NCSA) – and what a month it has been. Today’s op-ed in The Hill by homeland security and public-safety policy expert James Norton urges CNBC to question GOP hopefuls on cybersecurity during tonight’s debate. And just yesterday, the Senate passed its most significant cybersecurity bill to date, the Cybersecurity Information Sharing Act (CISA), to encourage businesses and government agencies to share information related to malicious hackers and their methods.

Why such the focus on cybersecurity – having its own month, and a focus both on the Hill and potentially in the presidential race? Because while technology advancements make our lives easier, being constantly connected brings increased risk of theft, fraud, and abuse. No country, industry, community, or individual is immune to cyber risks. As a nation, we face constant cyber threats against our critical infrastructure and economy. As individuals, cybersecurity risks can threaten our finances, identity, and privacy. Since our way of life depends on critical infrastructure and the digital technology that operates it, cybersecurity is one of our country’s most important national security priorities, and we each have a role to play – cybersecurity is a shared responsibility.

Appropriately titled Stop.Think.Connect, this year’s National Cyber Security Awareness Month was designed to engage and educate public and private sector partners through events and initiatives with the goal of raising awareness about cybersecurity -ensuring that everyone has the resources they need to be safe online.

NCSAM offered an agenda full of keynote themes and events, ways to become involved, opportunities for promoting awareness of cybersecurity, and resources to use throughout the year to stay vigilant against cyber attacks. With data breaches being reported weekly, there is no question that cybersecurity awareness is vital – and it was a key topic in NCSA this month. Michael Kaiser, the executive director of the National Cyber Security Alliance, stated:

“In the past two years we have witnessed large data breaches on a new scale, impacting millions and millions of American lives. It started with significant retail data breaches that led to the loss of tens of millions of consumer credit-card numbers in early and mid-2014 and was capped off recently with the large breach of the U.S. Office of Personnel Management’s millions of records on current and former government employees. In between, we experienced the Sony breach and the release of employee information and e-mails, as well as several data breaches impacting health insurers, which exposed consumers’ most intimate health information. Colleges and universities have not been immune from breaches, either. Several institutions of higher education have been attacked, and student and alumni information has been lost. The Identity Theft Resource Center reports that more than 670 million online records were exposed between 2005 and 2014.”

The numerous cyber attacks and massive amount of data stolen by cyber thieves is daunting, but payment and security companies alike are banning together to provide resources to organizations in the retail and financial industries, with the goal to win the war on cyber crime. On October 13th, Visa and FireEye announced the introduction of their first solution to come out of their fraud prevention partnership.

“Each week, merchants and card issuers receive thousands of alerts about possible cyber-attacks, making it difficult to know which ones to focus on,” said Mark Nelsen, Senior Vice President of Risk Products and Business Intelligence, Visa Inc. “Visa Threat Intelligence removes the noise by assessing hundreds of threat indicators and serving-up the most important and timely information. Users can then isolate and address those threats that are the most pressing and potentially damaging to their business and customers.”

The cyber intelligence portal, known as Visa Threat Intelligence (VTI), Powered by FireEye, was designed to help merchants respond to cyber-attacks by detecting an attack before it does significant damage.

At Bluefin, we focus on encryption of payment data with our PCI-validated Point-to-Point Encryption (P2PE) products for retail, mobile, call center and unattended payments. Because as we have learned over the last several years – no one is immune to a data breach, and P2PE prevents hackers from getting data “in the clear.”

Cyber crime is not going away, so the best defense for everyone and every organization is both cybersecurity awareness and fraud prevention. It’s a message we hope to hear during the 2016 race – and maybe even tonight!