Consumer Spending is Heating Up – and so are Mobile Payments 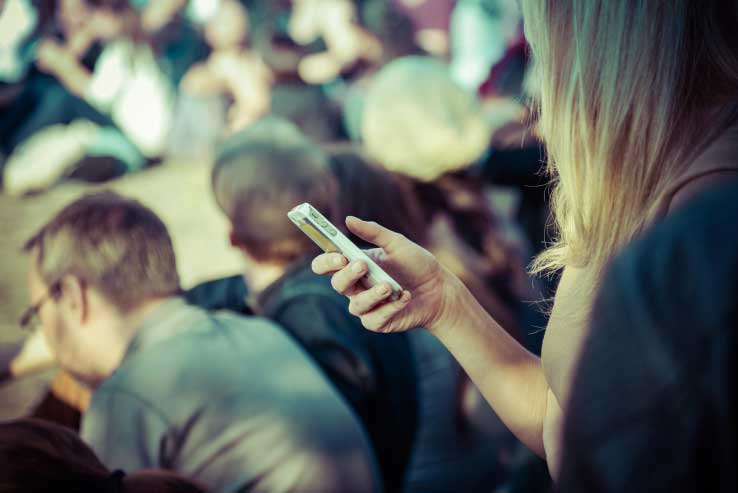 Good news for the economy. U.S. consumer spending is on the rise. According to the U.S. Department of Commerce, personal spending, which measures how much Americans spend on items from gasoline to refrigerators, rose 0.5% in June from a month earlier. In fact, the spending boost was more than double the increase in May and the biggest since February.

More and more consumers in today’s market are using their mobile devices to make purchases. In fact, the phrase “shop by phone” took on new meaning in 2012, with U.S. consumer spending via mobile devices nearly doubling over 2011 levels. Shoppers used their smartphones and tablets to make $25 billion in purchases last year, an increase of 81% over the previous year, according to data released today by market research firm eMarketer. Mobile devices account for 15% of E-commerce sales in 2013 to date, and eMarketer expects consumers to make nearly $87 billion in mobile purchases by 2016, more than 27% of all E-commerce transactions.

Bluefin has been actively working on our next generation mobile app, which will come onto the market in mid-September. From recurring, to tokenization, to encryption, to reissues, refunds and more – our app will do it all! The app will interface seamlessly with our PCI-DSS compliant payment platform, PayConex, which features highly secure payment processing through a POS device, E-commerce payment page or virtual terminal.

Mobile is clearly heating up – software developers and merchants, are you ready for it?