Data Breaches and Fraud – Big Problems with a Big Solution 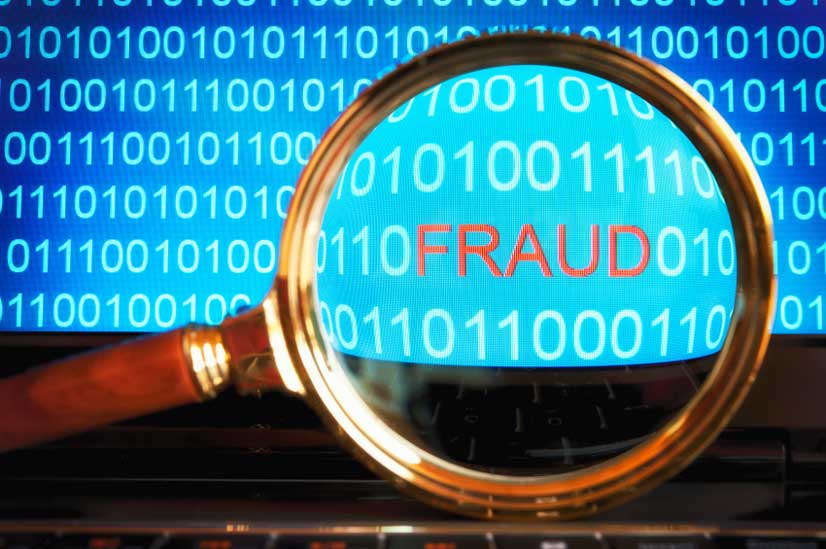 Enter Problem: Data breach. Perish the thought, but according to Javelin Strategy & Research’s 2013 Data Breach Fraud Impact Report, too many breaches occur when companies fail to make use of “aggravatingly simple protections.” And these failures can lead to large data breaches, resulting in billions of dollars of economic and brand damage. According to Javelin’s report, in 2012, up to 134 data breaches occurred in an average month, or 1,611 for the year.  To put the monetary damage in perspective, just one major breach studied in Javelin’s report that started in 2011 will result in $708 million in losses, with 10 million payment cards being affected.

“A significant problem unfolds when companies leave sensitive data unencrypted,” stated Al Pascual, a senior fraud analyst for Javelin. Companies may think that by using strong passwords and strict administration settings will keep them safe, but there is still opportunity for fraud. “The only way fraud is going to occur is for the criminal to use the full [payment] card number from unencrypted data,” Pascual says

Enter solution: Point-to-point encryption.  Bluefin’ Point-to-point encryption solution, or P2PE, encrypts sensitive magstripe and keyed-in data, and is strong tool that merchants can use to enhance their card entry process and minimize PCI compliance requirements. All of Bluefin’s payment products are PCI DSS compliant, and take it a step further by offering a Compliance Assistance Service Program – free of charge – directly to ISV partners and clients.

Adding features like P2PE and becoming PCI compliant protects businesses and their users from fraud.  And that’s a good solution for everyone.