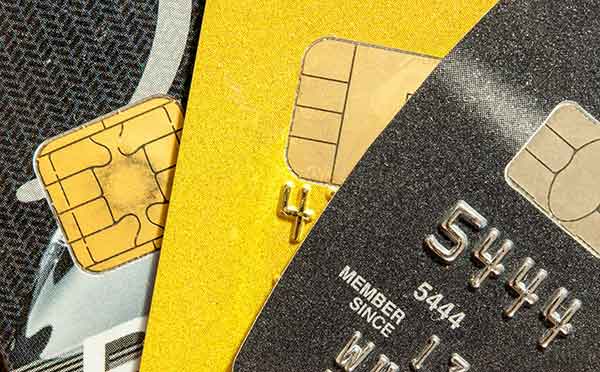 As we near the end of the first month of the EMV rollout in the U.S., the implementation seems to have brought only more questions rather than answers – especially when it comes to the banks and the retailers defining what EMV “should” be.

It’s perhaps the weirdest war of words ever.

Driven by a shift in liability for fraudulent transactions, banks and retail firms have taken to lobbing critical press releases at each other, charging that the other side has not done enough to protect consumer data. At its heart, the debate boils down to whether retailers’ forced move to chipped credit cards is enough to protect customers’ data or whether additional measures need to be rolled out as well.

Retailers, which have rushed the rollout of point-of-sale infrastructure to accept chip cards, argue that banks should require PINs to secure transactions, a proposition that requires financial institutions to roll out expensive infrastructure and pay for costly support.

Banks have fired back, stating that retailers need to secure their payment infrastructure to protect consumer payment data from hard-to-stop cyber-criminals.

“Millions of Americans have had their most sensitive information compromised in retailer data breaches, so it’s understandable that consumers are concerned that retailers aren’t doing more to prevent future hacking incidents,” Doug Johnson, the American Bankers Association’s senior vice president of payments and cyber-security policy, said in a recent release. “… Retailers need to join with banks and payment networks to combat fraud and focus on the future by updating their payment security systems and proactively working to address emerging threats head-on.”

Welcome to the post-liability-shift world.