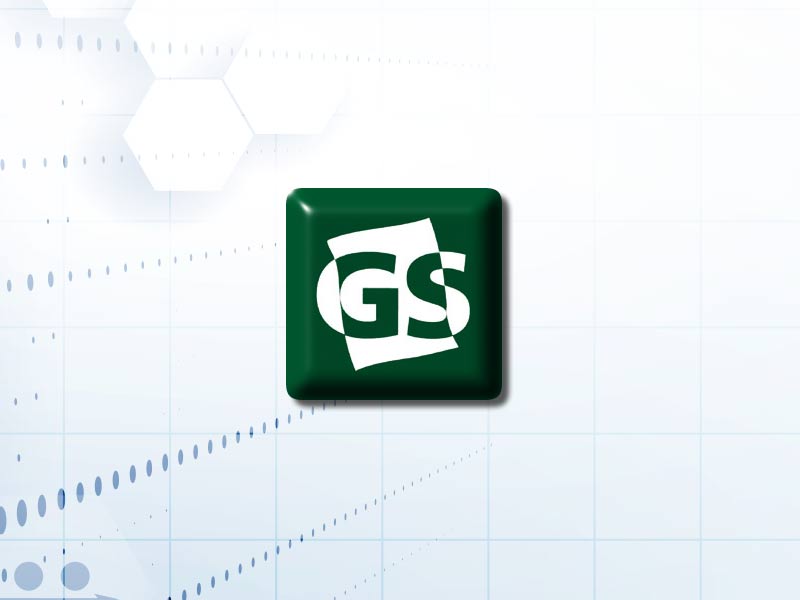 This article appeared in the Friday edition of The Green Sheet.

Atlanta-based Bluefin, a global provider of payment security technologies, disclosed Aug. 14, 2019, that it received a U.S. patent for its virtual fingerprinting decryption method. The solution authenticates encrypted devices based on unique attributes, or “fingerprints.” This added intelligence is more secure than relying on serial numbers alone, Bluefin representatives stated.

U.S. Patent No. 10,382,405 for Managing Payload Decryption Via Fingerprints, expands on a 2018 patent issued for Bluefin’s proprietary fingerprinting and point-to-point encryption (P2PE). To date, the company has received 17 U.S., Japanese and European patents and has 18 pending patents in its pipeline, according to Ruston Miles, chief strategy officer at Bluefin.

“Encryption is part of a chain of protection called P2PE that is now widely adopted,” Miles said. “Certified P2PE requires decryption solutions to inspect each transaction to determine whether it is coming from a trusted device. Bluefin’s device fingerprinting patents play a vital role in this chain of protection.”

Miles additionally noted that Bluefin’s continuously updated platforms are designed to complement EMV and tokenization technologies. A participating organization of the PCI Security Standards Council, the company and has offices in New York, Chicago, Tulsa, Okla., and Waterford, Ireland, and has 13 key injection facilities worldwide, with another scheduled to open in the fourth quarter of 2019.

“The P2PE concept has been around in different forms for over 20 years with varying names, terms, approaches and security practices associated with it,” he wrote. “The main objective achieved by a P2PE solution is that it devalues sensitive data by securely encrypting it before it enters the POS environment.”

Miles pointed out that Bluefin technology platforms can also help service providers and enterprises manage large device populations. For example, they can use Bluefin’s P2PE Manager to store digital fingerprints to ensure device authenticity, prevent malicious attacks and react quickly to anomalous behavior. Malfunctioning and compromised devices can be immediately suspended as operators research, troubleshoot and resolve issues, he stated.

“POS malware is the hacker-preferred attack vector in more than 90 percent of card data breaches which have been vexing merchants globally since 2013,” Miles said. “The payments industry has been urging merchants to encrypt card data in the device immediately at the point of entry.”