Bluefin Announces the Issuance of their Second Japanese Patent 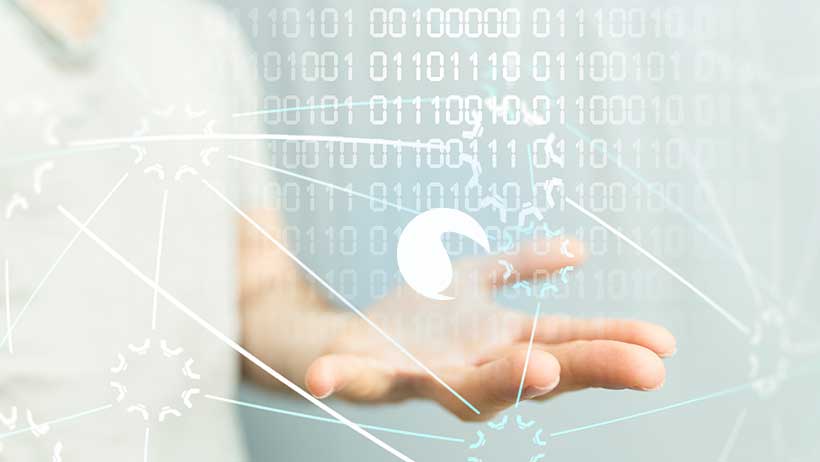 February 28, 2018 – Atlanta, GA – Bluefin, the leader in payment security, today announced the issuance of their second patent by the Japanese Patent Office on “Systems and Methods for Decryption as a Service.”

The issued patent will cover Bluefin’s innovation in Japan, which relates to Bluefin’s Decryptx P2PE architecture as well as payment device and chain-of-custody management. In order to serve gateways, processors, and other large clients, Bluefin developed a high-speed and resilient decryption architecture. Specifically, the patent covers the systems and methods for parsing data from devices, device authentication and validation, key management, and decryption in a hardware security module (HSM). The patent further relates to a point to point encryption management system configured to receive information from a plurality of point of interaction devices (payment terminals).

“Bluefin’s patented P2PE platform empowers payment gateways and software vendors to integrate this important security protection into their own systems quickly. To date, 65 payment gateways and software vendors have integrated our PCI P2PE solution across Europe, Canada, Latin America & Caribbean, and the United States. With the announcement of the Japanese patents, Bluefin P2PE is now available to Japanese businesses,” he added.

Bluefin’s patent portfolio covers both Decryptx and the company’s P2PE Manager. Currently, Bluefin has over 65 processors, payment gateways and software platforms in the U.S., Europe and Latin America utilizing Decryptx to provide PCI-validated P2PE directly to their client base.