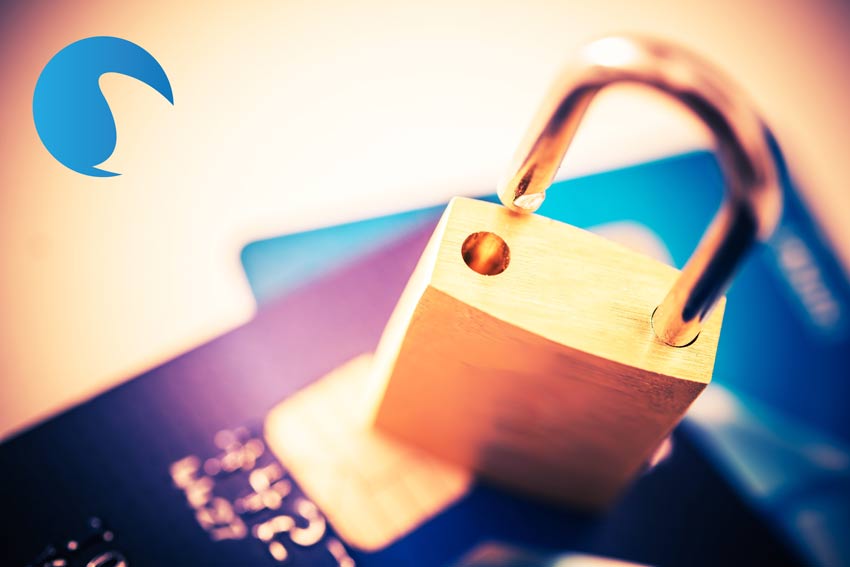 Both of the patents continue to cover scalable systems and methods for decrypting thousands of transactions per second. Both also cover the systems and methods for parsing data from devices (payment terminals), device authentication and validation, key management, and decryption via HSMs. The patents further relate to a point-to-point encryption management system (Bluefin’s P2PE Manager®) configured to receive information from a multitude of point of interaction devices (payment terminals).

“We are very excited to receive these continuations on our core IP portfolio in both the United States and Japan,” said Ruston Miles, Chief Strategy Officer, Bluefin. “Data breaches continue to be an international cybersecurity threat that is costing companies billions of dollars and eroding consumer trust.”

Ruston Miles will speak on the panel “Proliferation of Point-to-Point Encryption (P2PE)” on Wednesday the 26th at the PCI North America Community Meeting, along with Bill Bolton, Vice President, Information Technology, The HoneyBaked Ham Company and Dan Fritsche, Vice President, Solution Architecture, Coalfire. The panel will detail the real-life experience for validating and implementing P2PE solutions with merchants, gateway and solutions providers.