Manage users, access control, and security features from end-to-end and at every level of your hierarchy.

Structure your solution to reflect how you actually do business with our flexible partner/client hierarchy.

Gain insights with detailed metrics on the number and status of tokenizations and detokenizations.

Bluefin’s ShieldConex Manager provides tools that help you implement and manage both payment and data tokenization. Create powerful templates that make it easy to secure your front-end and simplify API implementation. Once your solution is in place, you can use the portal to manage users, access control and security features as well as access downloadable reports.

See what others are asking…

What is Vaultless Tokenization?

Vaultless tokenization refers to tokenization which does not require a token mapping table and relies on an algorithm to transform data into tokens. Implementations deemed secure using this method rely on industry approved algorithms and modes of operation and, when outsourced, can be implemented such that compromise of the tokenized (encrypted) data renders zero value to the malicious actor. As with standard encryption, a malicious actor in possession of tokenized data without a secret key has no means to recover the clear-text data.

Vaultless tokenization provides the easiest way to secure an organization’s data: the general population of the organization’s systems never see the original data strings, and only a very few and limited amount of heavily controlled systems are allowed to transform tokens back to sensitive data.

What is Format Preserving Tokenization (FPT)?

How Does Detokenization Work?

Detokenization is the process of returning previously tokenized data back to its original value format. This can work a number of different ways depending on the tokenization solution provider that you use and if you are using a vaultless or vaulted solution. With ShieldConex, you can detokenize data by making an authenticated API call that includes the token(s) and unique ID provided in tokenization response messages

How Does ShieldConex Perform Omnichannel Tokenization?

Can ShieldConex Secure Data Through a Mobile Application?

Think ShieldConex is right for you? 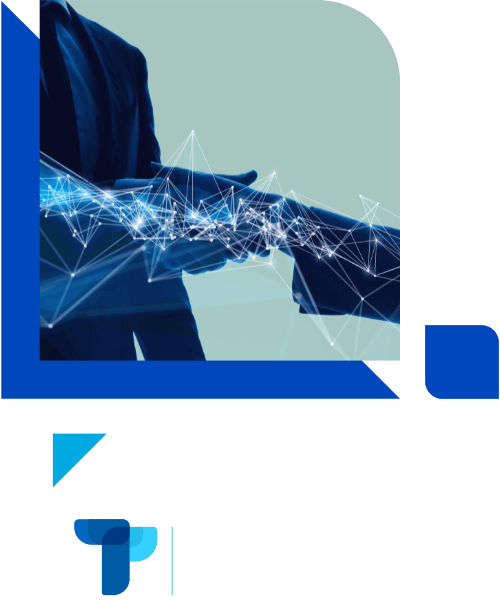