2017 Predictions and Trends for the Holiday Shopping Season 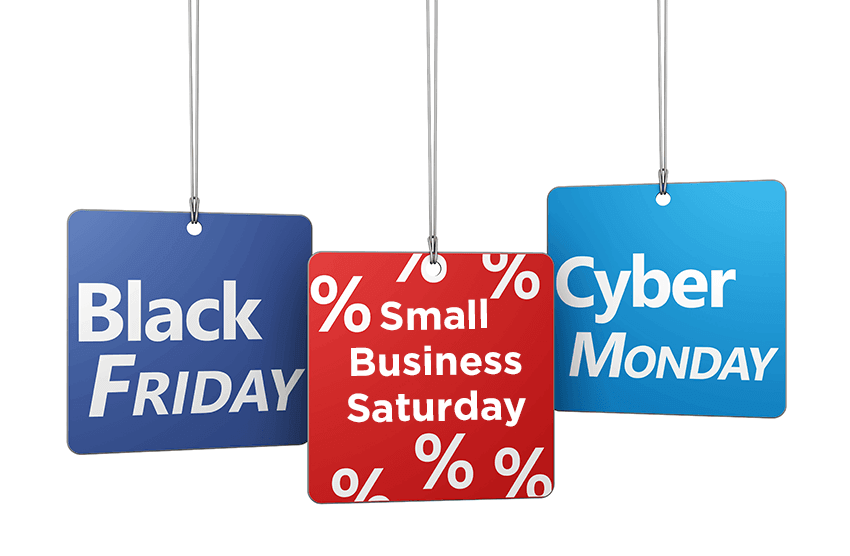 How do you spend Black Friday? Do you stand in line in the early hours of the morning, waiting for the doors to open to your favorite retail store? Or do you spend your day on the couch, making purchases from your laptop? Or maybe Black Friday isn’t a day of spending at all. Black Friday in Milwaukee is no longer just a shopping day — it’s a beer lover’s day. Last year, 1600 people stood line to wait for Lakefront Brewery’s barrel-aged Imperial Stout Black Friday beer release – and this year, 11 craft brewers and brewpubs have announced a special-release beer for the day after Thanksgiving, with one more doing a release on Thanksgiving Eve and another on the Saturday after Black Friday.

Although it doesn’t get more fun than a Black Friday beer release, this year’s predictions on Black Friday and Cyber Monday show that consumers do indeed plan to shop.

Collaborating with another business often works very well for retailers and in this spirit of celebrating enterprise and entrepreneurship, Small Business Saturday was founded by American Express in 2010. The shopping holiday is on the Saturday between Black Friday and Cyber Monday, this year falling on the 25th – with the goal being to give small businesses a piece of the holiday shopping action and attract shopper attention.

The rise of shopping malls and large chain stores such as Walmart and other retailers has caused irreversible damage to Main Street in the last half-century or so – which is why supporting local businesses on Small Business Saturday is so important. And the holiday has paid off in spades for retailers. In 2012, consumers spent an estimated $5.5 billion at small retailers on Small Business Saturday. By 2015, that amount nearly tripled to $16.2 billion.

Whether you are a consumer or retailer participating in Black Friday, Small Business Saturday, or Cyber Monday, is it important keep your payment transactions safe from cyber criminals waiting to ruin your holiday season. Bluefin offers a complete suite of security products for today’s omni-channel merchant, including PCI-validated Point-to-Point Encryption (P2PE) mobile, retail, unattended and call center transactions, and secure Ecommerce technologies including payment iFrame – helping to protect all store and online transactions this holiday season.