The Countdown to Black Friday and the Holiday Shopping Season 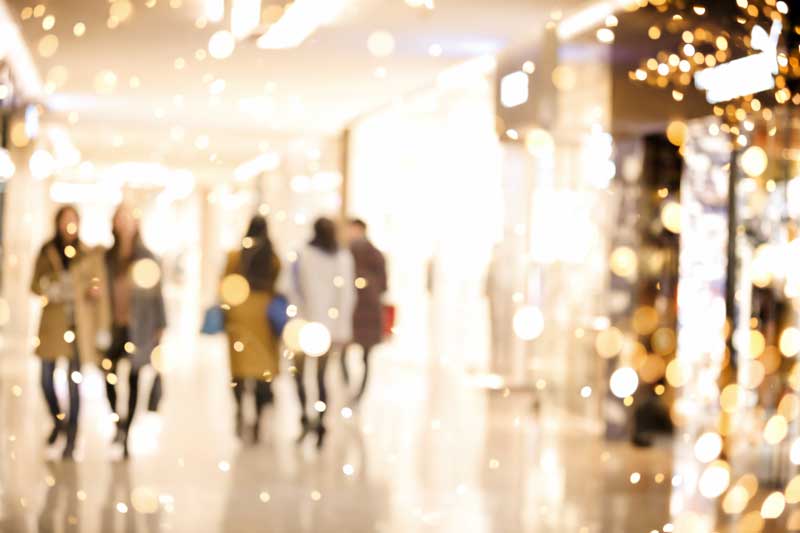 In just two weeks, most families will be relaxing and enjoying the Thanksgiving holiday – while others will already be at the stores for the best pre-Black Friday deals. In a retailer’s world, Black Friday is the official kick-off to holiday shopping. The Black Friday of yesterday – where throngs of shoppers gathered in the early morning hour, waiting for retail doors to open – has evolved to where some retailers start promoting Black Friday as early as October. Others plan to open their doors earlier, stay open longer and provide perks for customers like free shipping on the day after Thanksgiving.

Even with all of this preparation for what is hailed as the biggest shopping day of the year, it has not gone unnoticed by retailers or consumers that Black Friday has lost a bit of its luster.

Consumer behaviors are shifting as shoppers become more comfortable with making their purchases online. Shopping has become mobile, which brings up a valid question – has Black Friday peaked?

The numbers surrounding Black Friday participation have gone down as the number of people shopping online continue to rise. According to IBM, in 2015, one-third of all online sales were completed on a mobile device. And this shift in how consumers shop could be part of the reason that many retail stores are not opening on Thanksgiving and even some, like REI, are not opening on Black Friday. 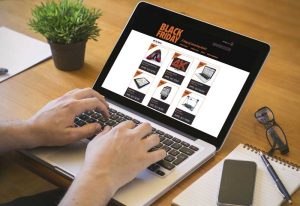 Super Saturday and Cyber Monday“Last year, the outdoors retailer REI announced it would not be open on Black Friday to instead encourage its customers to go outside and spend time with family. REI got a lot of press out of the announcement, so they’re probably expecting to make up sales based on goodwill. Elsewhere, stores like Staples, Costco, DSW, Lowe’s, GameStop, Burlington Coat Factory, and more (Pier 1! PetSmart!) announced they were not going to be open on Thanksgiving, flying in the face of Christmas Creep.”

There are other days of the holiday shopping season that have proved to be important. “Super Saturday,” the last Saturday before Christmas, was the top shopping day in 2015. With Christmas falling on a Sunday this year, the Friday before could potentially surpass both Black Friday and Super Saturday in consumer sales, according to NRF.

Cyber Monday sales are not just happening from a consumer’s laptop. In fact, nearly two in five shoppers say they will make purchases with their smart phones. This trend, mostly driven by today’s millennial shopper, has companies like PayPal surveying these statistics. PayPal’s recent survey on the holiday shopping season indicates that 40% of millennials will shop on mobile.

“There have never been more options for Americans to shop in a way that works for them, and those options have fundamentally changed holiday shopping behavior,” said Anuj Nayar, head of global initiatives at PayPal. “Much like PayPal, holiday shopping has grown beyond simply one button at one moment, now encompassing the freedom of mobile devices, the social enjoyment of peer-to-peer payments and the security and simplicity to make a purchase, with confidence, at a moment’s notice.”

Whether in-store or online, the good news is that The National Retail Federation is forecasting an overall pick-up in holiday spending this year, estimating a 3.7% increase to $630.5 billion, compared to last year’s 4.1% growth.

While it trails Cyber Monday, Black Friday continues to be relevant and revenue from online sales continues to grow, increasing from $1.39 billion in 2012 to a projected $3.05 billion this year, according to Adobe Digital Insights.

“There is no question that heavy discounting early in the holiday sales season, both online and in stores, along with retailers opening their doors on Thanksgiving Day have cut into Black Friday sales,” says Ana Serafin Smith, spokeswoman for the National Retail Federation. “However, Black Friday remains the official kick-off to the holidays and an important tradition for millions of shoppers across the country. There is no indication that will change in the foreseeable future.”

Tis the Season for Fraud

No matter how consumers choose to shop, we can’t expect to get through the holiday shopping season without worrying about fraud.

“EMV is here, and that is great news for U.S. consumers. The innovative security technology has greatly reduced card-present fraud in more than 80 countries that have embraced it, and according to creditcards.com, 2016 research by MasterCard and Visa reveals that counterfeit fraud has already declined significantly at chip-enabled merchants across the U.S. While EMV has made the point of sale much safer for consumers nationwide, the same can’t be said for card-not-present transactions. In fact, industry data indicates that card-not-present fraud continues to rise year over year, and – as in the past – poses an even greater threat during the holiday season.”

In 2014 and 2015, the vulnerabilities of retail point of sale systems were exposed through several high-profile data breaches. These breaches have cost companies hundreds of millions of dollars and rocked consumer confidence. In a large percentage of breach cases, malware was the culprit, infiltrating the retail system and stealing clear-text cardholder data to be later sold on the black market.

Now more than ever, all merchants need security solutions that secure credit card data from fraud. Bluefin’ provides retailers and chains a full suite of PCI-validated Point-to-Point Encryption (P2PE) products that encrypt cardholder data at the point of entry, rendering the data useless to fraudsters. P2PE is part of an integral security strategy that includes both EMV and tokenization. Learn more about how Bluefin’s P2PE solutions can protect your business and ensure a prosperous holiday shopping season.