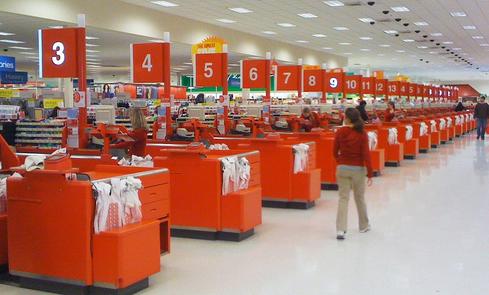 Bluefin’s Chief Innovation Officer, Ruston Miles, discusses in today’s Dark Reading how retailers can use technologies such as P2PE and tokenization to protect their business and consumers from hackers this holiday season.

Big money will change hands. Based on early estimates from the National Retail Federation, the trade group expects retail sales excluding gas, autos and restaurants in November and December to increase 3.6% to $655.8 billion.

That’s significantly higher than the 10-year average of 2.5% and above the seven-year average of 3.4% since the economy began recovering from the Great Recession in 2009.

And there’s even more good news for retailers.

Ruston Miles, founder and chief innovation officer at Bluefin, says with more retailers using EMV chip cards at their point-of-sale (POS) terminals, the chances for counterfeit cards to get by cashiers has diminished.

“Just think about it, when magnetic stripe cards came out people were using cassette tapes and 8-tracks, the EMV chips really do enhance security in the card,” he says.

However, Miles adds that the protection EMV chips offer only goes so far. Companies still need to encrypt the card readers on the POS systems and use tokenization to ensure enhanced security. 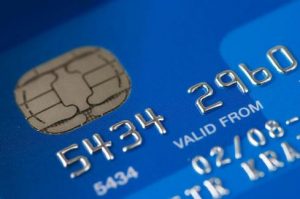 Tip #1. Understand the Limits of the EMV Card.

“This shows that the cybercriminals are quick to shift their scams,” says Scott Waddell CTO at Iovation. “We think the EMV chips have deterred them enough that they are shifting their operations to online commerce.”

Larry Brennan, senior vice president of merchant data security and cybersecurity director at Bank of America Merchant Services, adds that retailers need to practice good cyber hygiene and be on the lookout for skimmers.

“Retailers should definitely have the store managers check the in-store video cameras to see if any skimming has gone on,” he says. “And stores should check the POS terminals after every shift for skimmers.”

In interviews with Miles, Waddell and Brennan, we developed a list of six tips retailers should keep in mind to keep their stores safe for the holidays. Those include:

Check out the slide show of the six tips here.