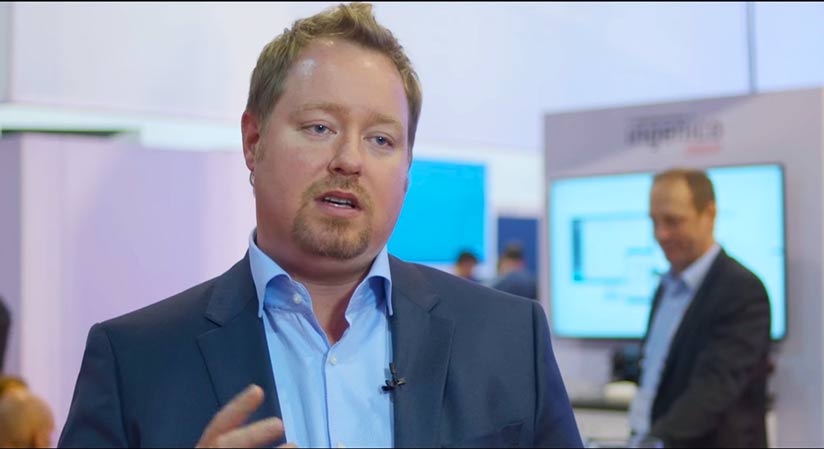 Bluefin Chief Innovation Officer, Ruston Miles, was recently interviewed by Ingenico regarding his payment predictions for 2016. This is the first part of a three-part video series by Ingenico covering topics ranging from EMV, NFC, payment security, Omni-channel, unattended solutions and more.

“What payment technologies do I expect to survive and thrive in 2016? Well, as a payment security expert I’m going to speak to those technologies. You might have some other people speak other value propositions but from a security perspective we really see that 2015 has been the year of fixing the card and that’s EMV, sort of the counterfeit card situation. I think that going into 2016 we’ll see as the year of fixing the POS, securing the POS if you will. So, we’ll see technologies like point-to-point encryption or end-to-end encryption really come to the fore protecting those software systems and point of sale systems from malware and other attacks like it. EMV makes it harder – virtually impossible to counterfeit or duplicate a card but you really do need a lot of that terminal down. So On-Guard and point-to-point encryption I think really are going to be the technologies that we see going into 2017.”