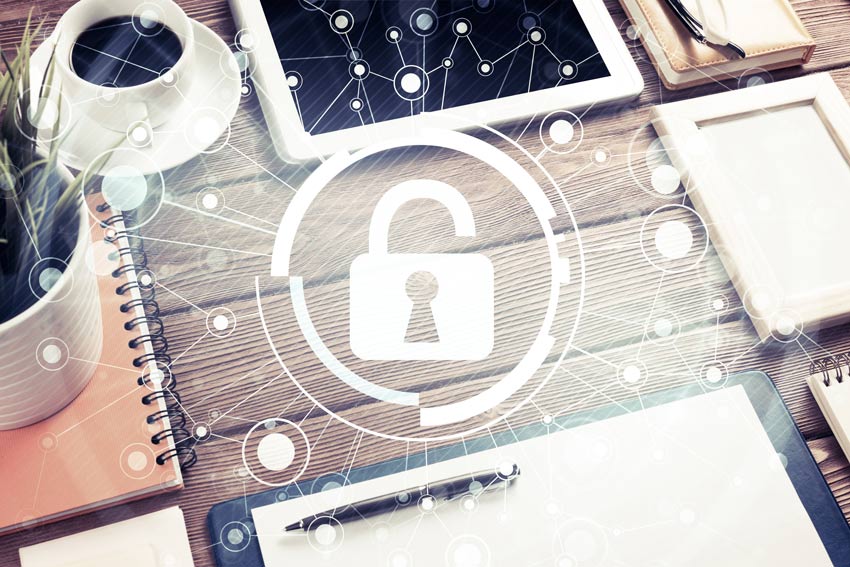 For banking, security and finance, 2017 was an eventful year. Bitcoin values skyrocketed, mobile wallets took off and half the country was hacked via the Equifax attack. What will 2018 bring? Read on to discover 15 trends that will define the new year.

With mobile wallets becoming the norm, physical wallets will slim down as smartphones store everything from virtual credit cards to store loyalty cards.

Given the success of real-time, mobile payment apps, expect more hopefuls to enter the market. The majority of Americans may soon have 5-10 payment apps on their phones, including multipurpose apps like ApplePay, person-to-person platforms like Venmo and PayPal, and card-specific apps like Chase Pay.

As the digital wallet wars wage on, only a select few will become the Google and Facebook of mobile wallets — multi-functional, must-have apps for everyday living. Like the dot-com bubble in the early 2000s, this year the mobile payment industry may undergo a correction, and fad apps like CakePay may give way to more useful, multipurpose options like Apple Pay, Samsung Pay and Android Pay.

4. The Evolution of Cards

2018 could be the beginning of a very different type of credit card. Gemalto is experimenting with a biometric payment card that authenticates through a thumbprint on a sensor in the exact spot on the card on which most people would place their thumb while gripping it for an EMV or contactless transaction. This concept would put an end to signature or PIN authentication.

Bitcoin value is reaching record highs and earning a reputation as a legitimate currency, but an overcorrection could be coming. Of course this 21st century technology may not be down for long. The price may dip below $5,000 in 2018, but many experts expect it to rebound above $20,000 before for the end of the year.

No longer seen as untraceable cash for criminals, in 2018 Bitcoin investors will launch cryptofunds, with everyone from brokers to bankers getting in on the action.

As cryptocurrency goes mainstream, it may also become more user friendly. Look out for Bitcoin ATMs and easier ways to access and trade funds. Cryptocurrencies will also experience greater regulation and tax oversight, as evidenced by the IRS’s recent request for the names and account holders at one of the country’s largest cryptocurrency exchanges.

8. RegTech and SupTech Take Off

9. Consumers Get a Voice

Mobile may be king, but this year, voice-enabled assistants like Amazon Echo and Google Home may start assisting with financial activities. As banks experiment with voice solutions that allow customers to move money, make payments and get account info via voice commands, new “phoneprinting” technology listens in on calls to prevent call-center fraud and account takeovers.

Blockchain — the technology that powers cryptocurrencies like Bitcoin — will be used by traditional banks to verify identities and streamline settlement processes.

In late 2017, Bank of America announced that it was using Blockchain to track and process transfers in real time. The company’s patented system combines communications with memory devices to simplify financial data processing. With one of the nation’s largest banks jumping on the Blockchain bandwagon, expect more major financial institutions to follow.

Diebold and Samsung recently revealed technology that allows customers to retrieve money from ATMs using facial recognition. Other ATMs are piloting technology that employs 3-D holographic displays. In 2018, look for these state-of-the-art technologies at a bank near you.

In 2017, data breaches experienced a record year, with card-not-present fraud expected to cost merchants $71 billion over the next five years. As shimmers and skimmers scam consumers and unsecured banking platforms take a hit, expect more of the same in 2018 — especially for more vulnerable emerging FinTech startups and cryptocurrency exchanges.

Identity theft and fraud is sure to increase as hackers dig into the data they mined from the Equifax breach, especially after the one-year consumer fraud alerts expire. Many security experts are predicting a record year for account takeovers and stolen card numbers. These issues could help drive demand for biometrics, two-factor authentication and facial and voice recognition.

Since banks will see less than half of their customers face to face in 2018, branch and call-center interactions will become rarer and more important. Financial services organizations will employ better customer service delivered by higher-trained personnel.

This year, open banking will also emerge as consumers begin choosing tech firms over traditional banks when it comes to their primary financial interactions.

The Future of Money

Regardless of what 2018 brings, Bluefin’s seamless P2PE solutions keep your business safe by protecting customer data the moment it enters a POS payment system. To learn more, contact Bluefin today.