Mobile Wallets – Still Not Living Up to Expectations 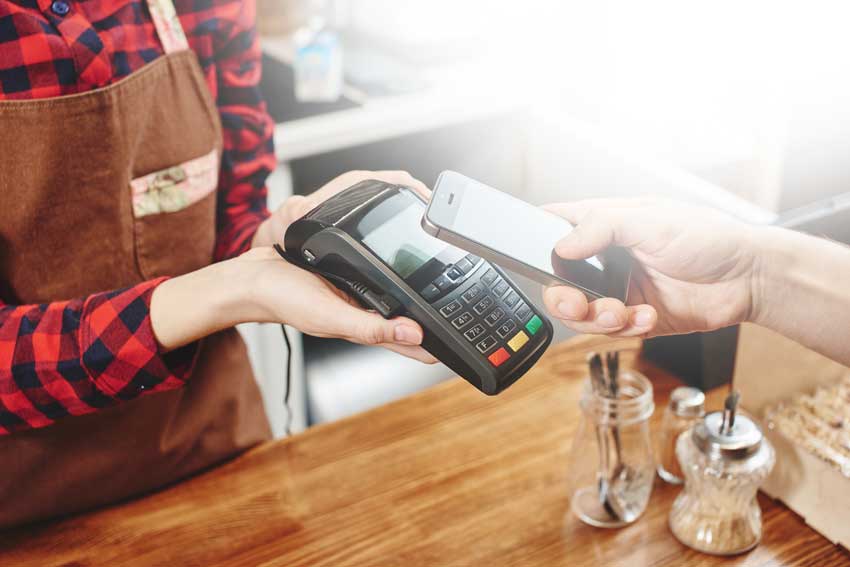 Ever since the birth of Apple Pay in 2012, payment experts have declared that we are living in “the year of the mobile wallet.” But digital wallet adoption rates have remained static for years. While a small group of consumers have embraced this new technology, many Americans seem perfectly happy continuing to use cards and cash for their purchases.

A Slow Start for Wallets

While iPhones may still be enjoying good sales, Apple Pay, the country’s largest mobile payment player, is not seeing record-setting numbers. According to statistics from PYMNTS.com, less than 3% of iPhone users paid with the app during their most recent shopping trip – and only 6.8% of all iPhone owners used Apple Pay the last time they went to a store that accepted it.

Walmart Pay has also seen a similar adoption rate, with 5.9% of eligible adults using it during their last trip to Walmart. Samsung Pay has a usage rate of 4.6%, and consumers used Android Pay for 2.3% of all recent transactions. And perhaps most telling, in 2017, less than 1 in 20 consumers with a mobile wallet used it when they had the opportunity.

Why are consumers hesitant to pay via phone? For the most part, many consumers are perfectly happy to pay with cash and their cards and don’t feel the need to switch.

And unlike Visa or MasterCard, mobile wallets are hardly universal. Apple Pay, Android Pay and Samsung Pay are restricted to their respective devices. Walmart Pay has a higher overall usage rate because it can be accessed by anyone with a smartphone. For many consumers, switching between mobile wallets based on where they’re shopping creates unnecessary payment friction.

Still, as smartphones and internet connectivity reach a saturation point, consumers will likely start to view their phones more as banking and shopping devices. Mobile wallet transactions topped out at $718 billion in 2017. However, experts do expect that mobile payments will reach $800 billion this year, as Apple, Google, Samsung and PayPal increase their focus on mobile payments, and merchants ramp up their mobile capabilities.

One Wallet to Rule Them All

While the mobile wallet market is increasingly fragmented, the wallet that might stand the best chance of growth is PayPal, since it is not connected to a single payment brand. Along with its partnership with Venmo, PayPal represents the closest to a universal mobile wallet. Other global standouts include China’s Alipay and WeChat Pay.

The world will also see an increase of QR code-based, contactless mobile payment options like those seen from retailers like Walmart, CVS and Starbucks, as well as NFC-based mobile payments. There is a possibility that Walmart could expand its wallet app beyond its stores, while Amazon could venture into the mobile payments market.

While today’s mobile wallet market is fragmented and competitive, an increase in corporate acquisitions in 2019 will clear the way for a few top players who acquire and eliminate rival services.

Payments of the Future

When it comes to the growth of mobile wallets, the primary obstacle is bridging the gap between awareness and adoption. And while the future of money is increasingly mobile, security will always be the top priority of any payment system.

That’s why Bluefin offers our P2PE and tokenization solutions to ensure that sensitive payment data is encrypted the moment it enters your system – and is encrypted if you store payment data. To learn more about how you can protect your organization’s payment information, contact a Bluefin representative today.