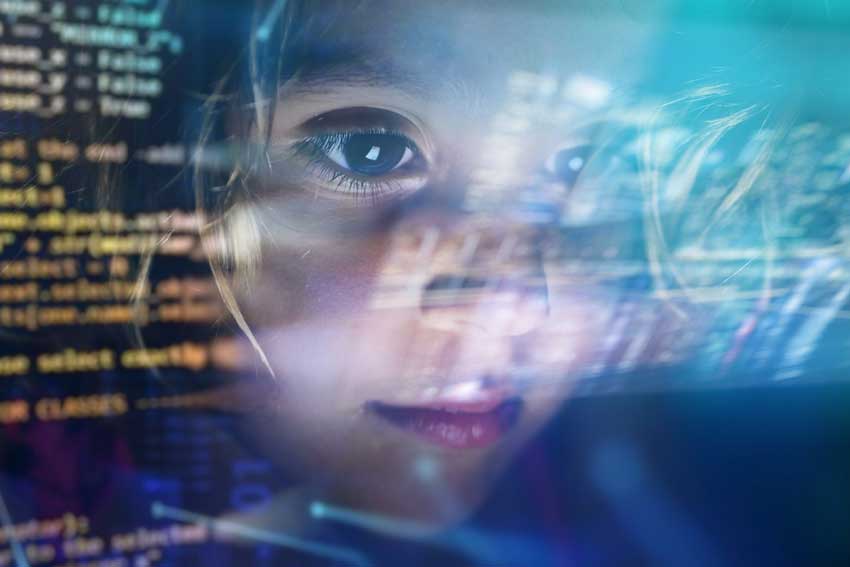 When you think of back to school, children’s identity theft is probably not the first thing that comes to mind. But with the school year now in full swing, parents and teachers need to be mindful of the information being handed over in forms and even email correspondences. In 2017 alone, over 1 million children were victims of identity theft.

Children are an easy target because until they start needing their private data – a driver’s license or credit card application, for example – they likely will not be aware that their personal data has been stolen. In fact, a 2017 study conducted by Javelin Strategy and Research and sponsored by Identity Guard found that most children ID theft victims are under the age of 8.

“As adults, we’re hypersensitive right now to the idea that our identities are at risk and our personal information is out there,” said Al Pascual, senior vice president of research and the head of fraud and security at Javelin. “We’ve Jedi mind-tricked ourselves into thinking this is an adult problem.”

Who is Behind Kids ID Theft?

Shockingly, over 60% of children are victims of identity theft by family or friends of the family.

“ID theft often occurs when parents are in a tight spot financially and decide to use their child’s Social Security number to open up a new line of credit since their own score is too low,” said John Heath, directing attorney at credit repair firm Lexington Law. “In this case, a child often doesn’t find out until they’re an adult and trying to get a loan for a house or a car, only to discover their credit has been trashed.”

There is a myriad of ways that fraudsters can commit identity theft. According to Robert P. Chappell Jr., a law enforcement professional and author of “Child Identity Theft: What Every Parent Needs to Know”:

“Disreputable people may gather your children’s personal information from forms (school, tax, doctor’s office, and so forth) that may or may not have been stored securely. Even customs forms filled out when traveling abroad could, in theory, wind up in the wrong hands. Internet security breaches can also lead to personal information being stolen or leaked, such as the 2011 Sony incident in which 77 million accounts were compromised after personally identifiable information (including outdated credit card information) was stolen.”

How to Monitor Kids’ Identity

Some red flags to watch for include suspicious mail addressed to your children or phone calls, including collection calls or letters, credit cards or credit card applications, IRS letters, and tax letters.

If identity theft has occurred, it becomes a lengthy process to undo the damage.

Bluefin recently expanded our payment security product line to now include data security with ShieldConex®, our new tokenization and encryption platform that collects sensitive PII, PHI and payment data online through our secure iFrame forms. ShieldConex allows any organization that receives sensitive data through a web form to immediately encrypt or tokenize that data – whether a social security number, birth date, email address or even health information. To learn more about Bluefin’s payment and data security products, visit our product page.